The Golden Ratio is the structure for perfect synergy and growth, which is why we have personally adopted this principle as a firm to ensure you achieve Perfect Wealth. 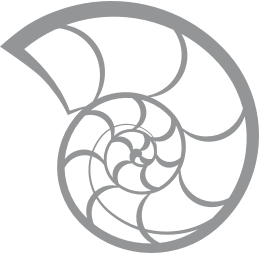 The 1.618 team is made up of highly skilled financial planners, whose objective it is to ensure that you have comprehensive cover in place to grow your wealth and protect your business and loved ones. 1.618 Advisory Services will conduct a full financial needs analysis, arriving at the perfect number to create the ideal financial solution specific to you. With services in short-term and life insurance, investments and health care products, we are dedicated to ensuring that you reap paramount benefits through our planners’ professionalism.

At the helm of 1.618 is Candice Giles, whose sheer determination to be successful in business and life means that she doesn’t accept anything less than excellence. Candice heads up operations, training and development within 1.618. These are skills which she gained from years of working her way up within Discovery, where she was repeatedly recognized as one of the top ten consultants in the country. Candice is a believer in creating opportunities, and her journey to leading 1.618, which is one of Discovery’s top associated brokerages is testimony to that. Candice and her brother, Tyrone Hodgson, started 1.618 Advisory Services from the need to create, and leave, a phenomenal legacy. Their partnership is unique in that they have shared the same goals, vision and values from childhood.

‘It’s not about the products we sell but rather about the plans around it. The product is secondary to the advice. It will always be about offering appropriate advice versus putting the emphasis on what’s available.’ Tyrone is a detail-oriented person with a desire to be valuable in his business relationships so, over the years, he has identified the intrinsic inner-workings of insurance systems. Through keen observation and his passion for learning, Tyrone has saved his clients hundreds of thousands of rands where others had overlooked ambiguities in the system. Tyrone’s approach is always about educating, growing, assisting and encouraging his clients on many levels. This drive is what has brought Tyrone, and his sister Candice, to head up one of the top three biggest distributing offices that Discovery has to offer. With this position of influence, global reach is a natural evolution as 1.618 secures its place in the financial advisor sector of London.

We implement sound strategies versus short-term tactics to generate long-term wealth and surety for our clients.

We aim to aid you in achieving your future goals by customising wealth-building solutions for you and your business.

We pride ourselves in providing a holistic solution for each client.

The “Golden Ratio” is a mathematical proportion expressed algebraically as the ratio 1.618. It is found everywhere in music, art, architecture and nature. French composer Claude Debussy used the Golden Ratio in his Reflets dans l’eau musical piece, Mozart divided a significant number of his sonatas into parts which reflect it, Le Corbusier used it in his architecture, and Leonardo da Vinci used it in his exquisite painting, the Mona Lisa. The ancient Greeks used the Golden Ratio in building the Parthenon, and it was utilised by the Egyptians in the construction of the Great Pyramid of Khufu in the twentieth century BC. The ratio is evident in the seed patterns within sunflowers, the leaf arrangement of flower petals, and the spiral structure of the nautilus shell, from which our symbol is derived. 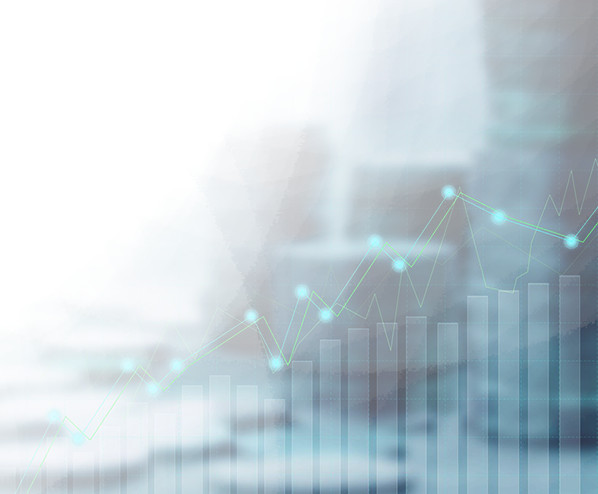 1.618 Financial Services are proud to support The Paige Project, a foundation that aids children with cerebral palsy by raising funds through various events, because making even one child’s life a little happier and easier, is a small victory in itself. Find out more about The Paige Project here: wwww.thepaigeproject.co.za

Ensure Peace of Mind for Your Future. From Medical Aid and Business Assurance to Investments and Retirement Planning, 1.618 Financial Services is here to help clients secure their wealth.

With the UK Branch of 1.618, Discover Your Perfect Health to Wellness Ratio. From Investments to Health Insurance and Life Cover, 1.618 Advisory UK is here to help clients live happy, healthy lives.

Medical consultations with our qualified medical team of consultants, who are here to discuss your wellness concerns, help you manage any existing medical conditions and keep potential problems in check.

Fill in the form below and we'll contact you.